Ending February With A Couple Of Wallets

I finished making these a couple of days ago and wanted to post them here before February finishes. Where does the time go.

I love this floral one. The fabric was chosen from my stash by a customer who also bought the floral wallet and makeup bag shown in my blog header. The photo doesn't show the bits of glitter in the fabric. It's very subtle. 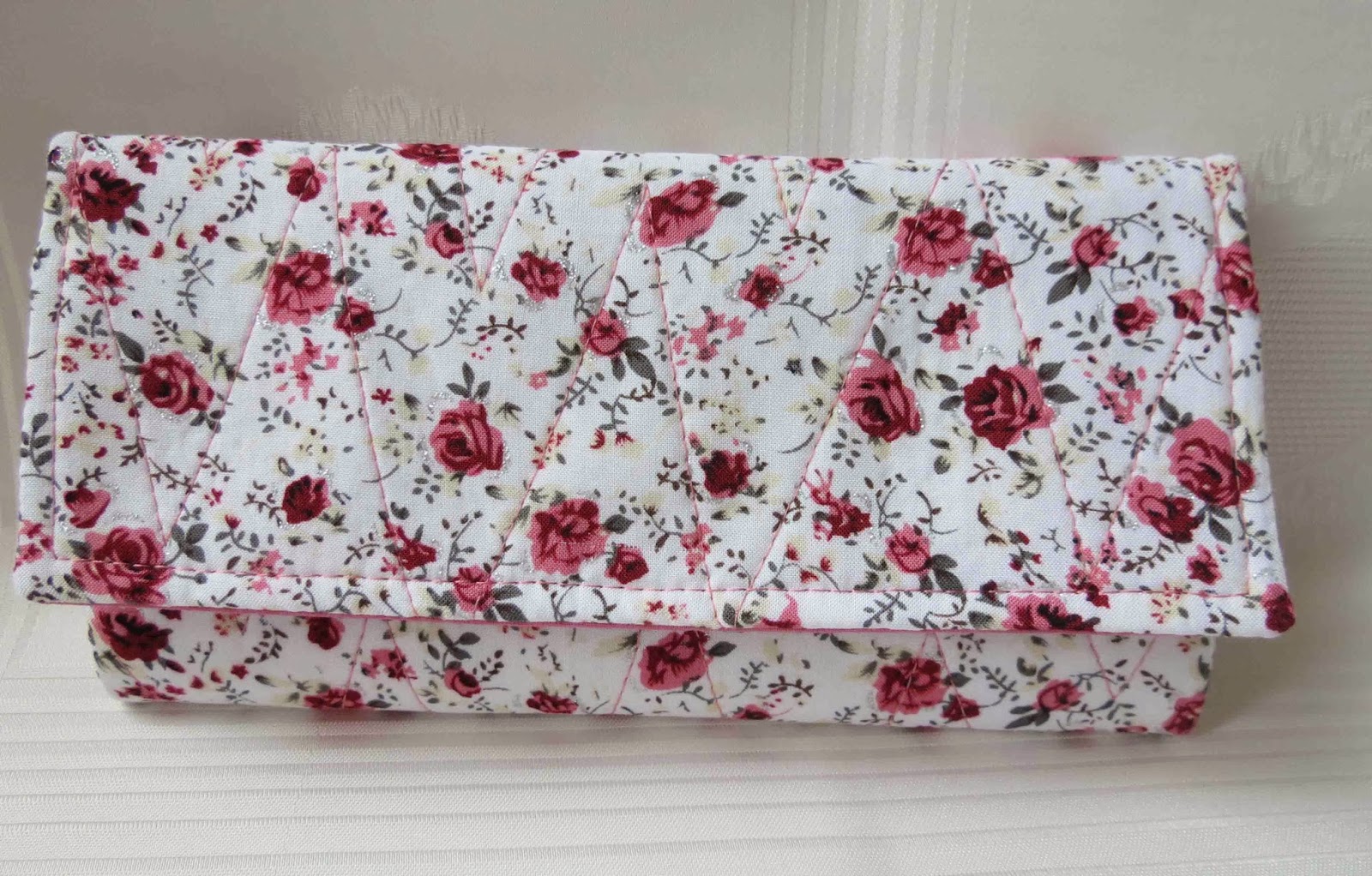 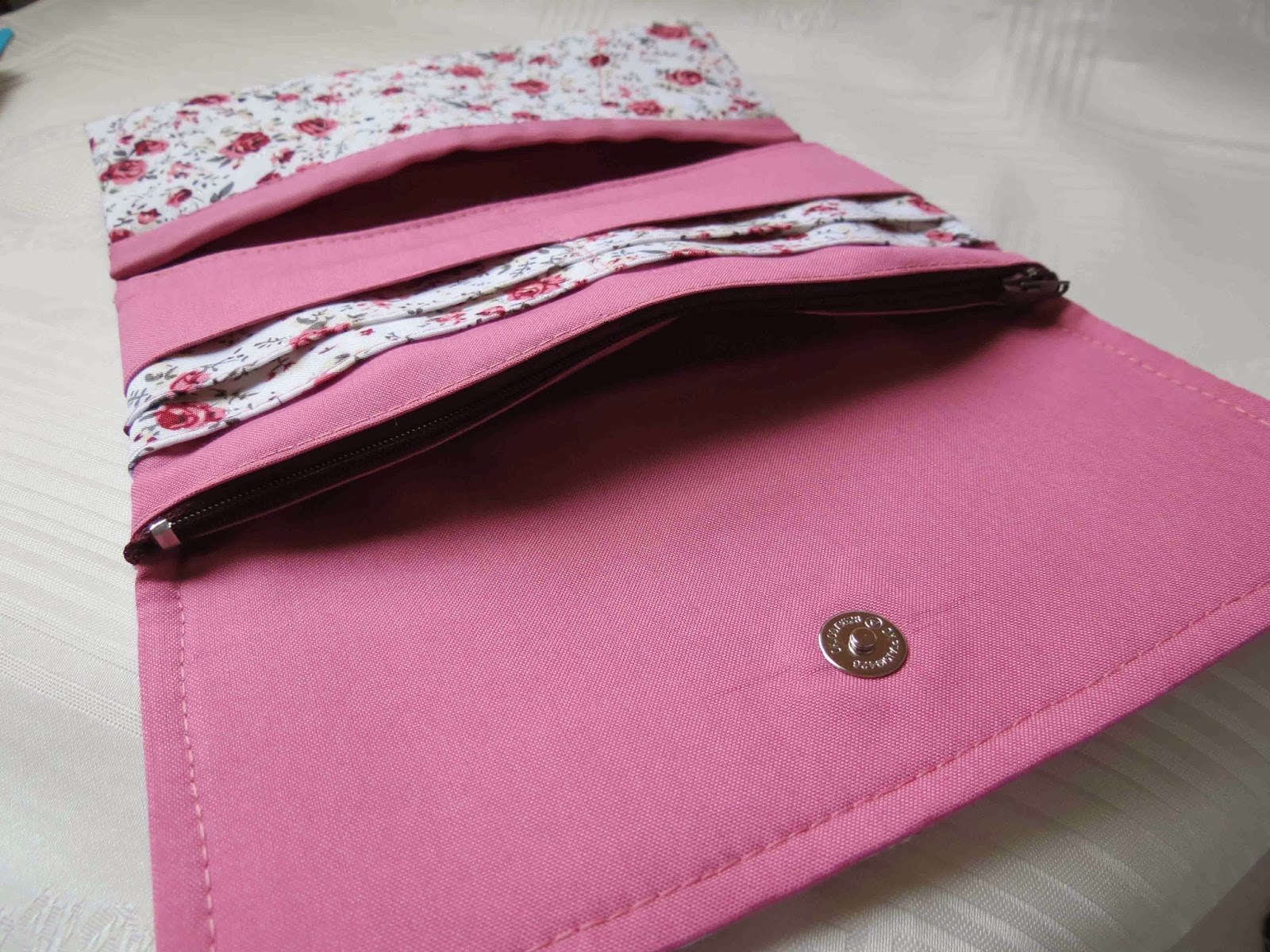 This one I like just becasue it has blue in it. 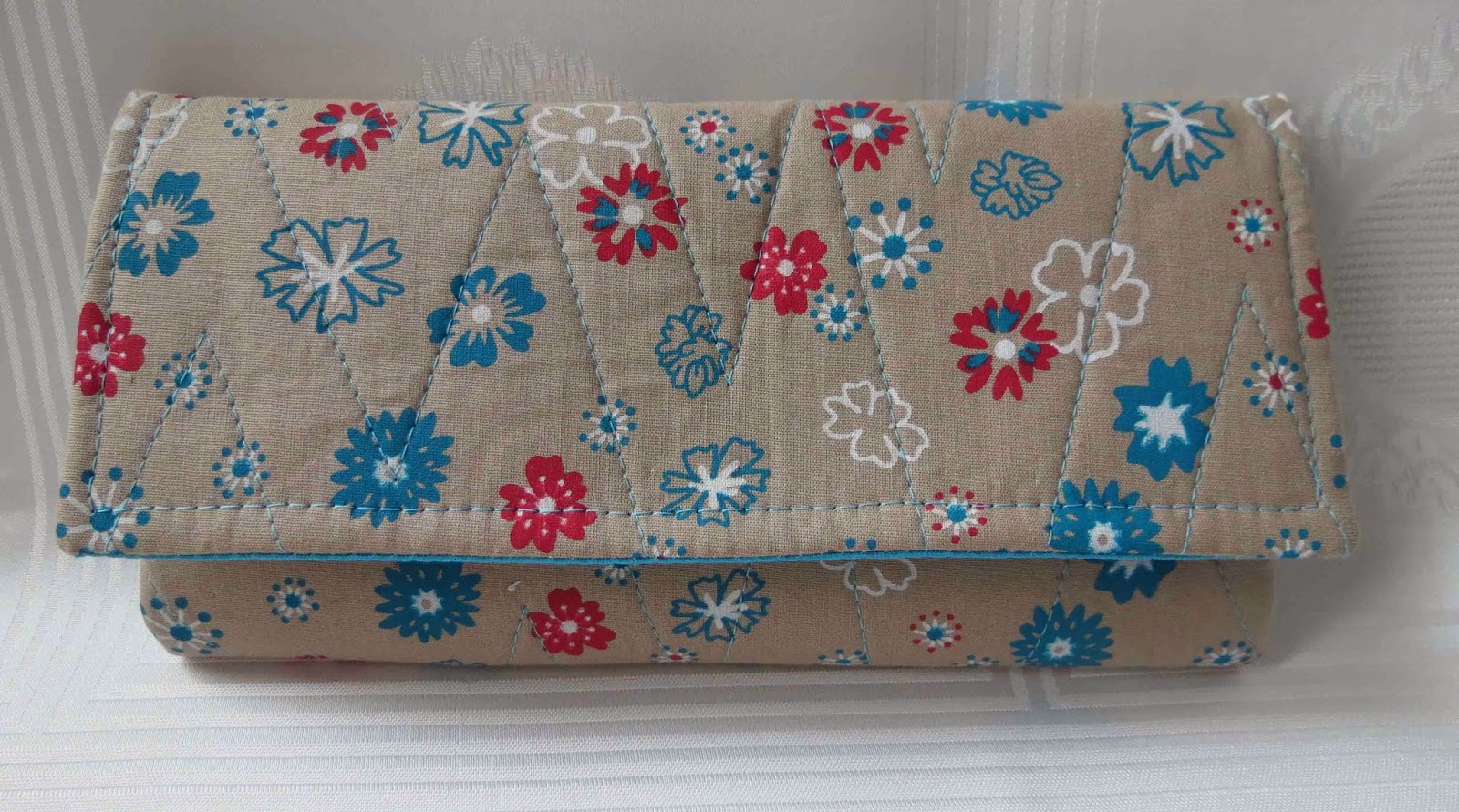 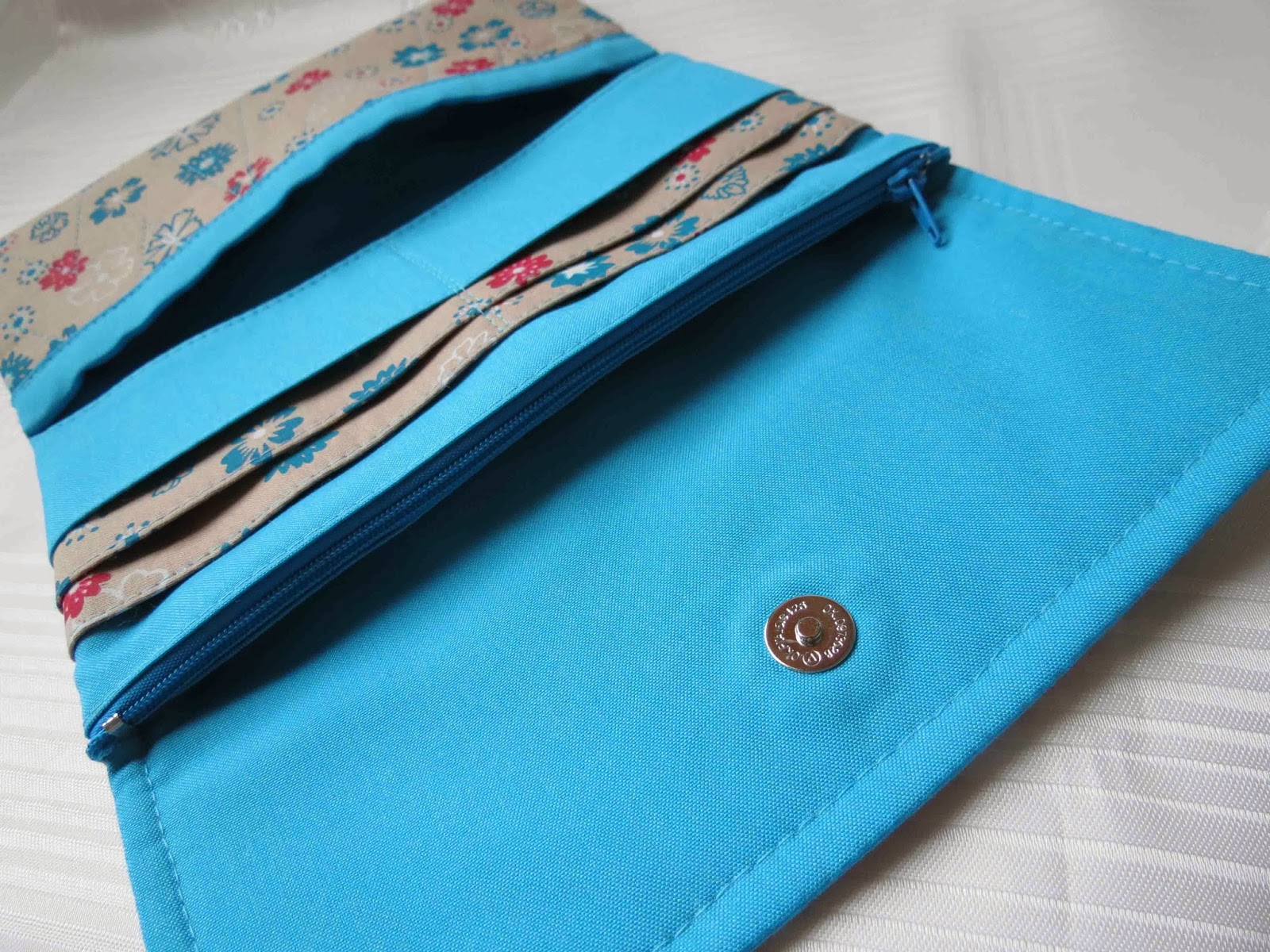 At the moment I'm working on a couple of table runners that are a custom order once those are finished I'll be able to sew some things that I want to do. I'm way behind on my sew alongs and also the Bags of the Month, speaking of which, I tested the next Bag of the Month but couldn't show that in February so that will come in March. All in all it's been a pretty productive month in the end.

Something else happened in February that had me so excited I thought I would burst. Just lately I've been entering giveaways. I've never won anything in my life so when I got an email to say I'd won something I thought it was spam LOLLL  Sure enough though I did win something and I'm waiting for it to arrive before I show it to you. It's so cute.